Home » Food or Recipes » Maggi recipes-gaining the momentum among youth

Maggi recipes-gaining the momentum among youth 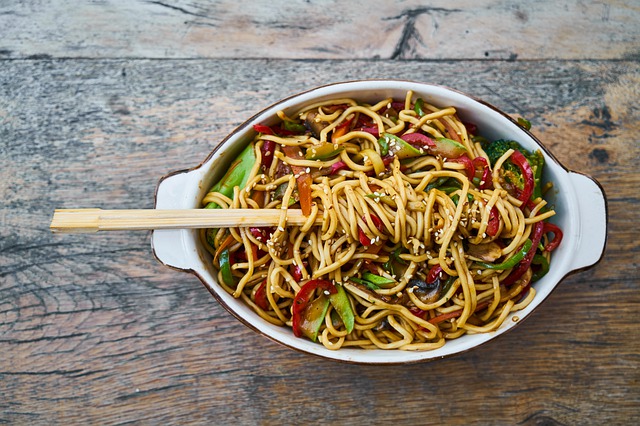