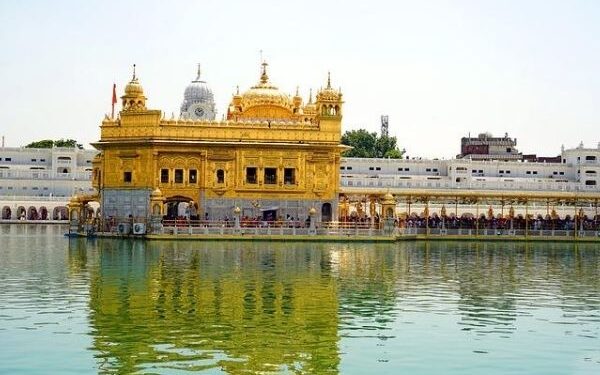 Gurudwaras aren’t just places of divinity and sanctity. They embody the privileges of serenity, peacefulness, and hold stories of bravery and compassion in their hearts.Gurudwaras are the food langers gifted to the world by Sikhism, the religion followed by the Sikh community who are synonymous with Punjab. One can walk up into any Gurudwara in the world and sit down for a warm meal because anyone is welcome in there irrespective of age, caste, and religion. Listening to the Gurbani and feeling the serene calmness that comes with the place is what many people find fascinating. Sikhism, a religion which is a reflection of bravery, holds together the bonds of equality and cultural values together till today without any discrimination towards any other religions of the world.Lets us know about the famous Gurudwaras of Punjab motivate you to visit them.

The beauty of Jammu & Kashmir-Capture with ...

Developing the immune system according to age