Geographically Andhra Pradesh (AP) represents the Deccan Bio-zone and is located in the east-central peninsular India. Forests of Andhra Pradesh spread out to about 1.64.325.89 Sq.Km which is approximately 22.46% of its geographical area. To list them out, AP has a tiger reserve, an elephant reserve which is the Koundinya Sanctuary and Rayala Elephant Reserve, 3 national parks, 13 wildlife sanctuaries and a Biosphere reserve.

AP has a rich and diverse heritage with amazingly unique flora and fauna. Forests in Andhra Pradesh are home to the famous Red Sanders which is sadly endangered and other rare flora species like the Cycas beddomi, Syzizium alternifolium, Terminalia pallid and Shorea tambaggia etc. Its fauna also flaunts the Indian bison (Gaur), Golden Gecko, Jerdon’s Courser, Lesser Florican, the great Indian Bustard and also the Tiger. Flamingos and pelicans also visit AP in the migrating season and the Godavari and Krishna Estuaries are also present which are the second largest mangrove eco-systems in India.

Forests of Andhra Pradesh include national parks that provide a protected and surveyed environment for the animals, birds and plants alike. The three national parks are:

Rajiv Gandhi national park also known as Rameswaram national park is famous amongst the forests of Andhra Pradesh which are located in the Prodattur town, cuddapah district of the state. The central plains of the park are surrounded by hills like Veligondas, Lankamallais, Yerramalais and Palakondas. 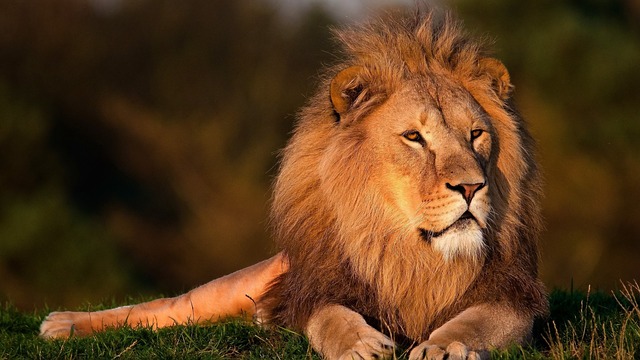 This sanctuary is named after the Lord Venkateswara, the presiding Tirumala diety and has a rich and diverse biodiversity. It is home to endangered animals and plants and a few are epidemic to the region. It has been named as National park thus increasing its status.

This park stretches upto an area of 1.012 sq.km and is situated in the East and West Godavari districts of AP. Intrestingly fact about Papikonda is that it was first recognized as a wildlife sanctuary in 1978 and later on upgraded as a park recently in 2008.

Nallamalla Hills– the nallamallas stretch till the Eastern Ghats which included areas in Kurnool, Chittor, Guntur, Kadapa, Nellore and Prakasam districts (stretching in some limits of Telangana as well) but are also classified under forests of AP. It is rich with quartzite rocks that are irregular in formations. Sandstones are also found in some part of Nallamalla hills. These stones are amongst the oldest in the world and came into existence due to volcanic activity a million years ago.

Coringa Wild life Sanctuaries– This forest on AP is located in the East Godavari district of AP and is 18 km away from Kakinada. This sanctuary is home to sea turtles, fishing cats, golden jackal etc which attract tourists.

Rampachodavaram– This dense forest land of AP is blessed with many waterfalls and has a good road network. Jeep drives in these jungles give an enthralling experience and it is about 82 kms away from district of Kakinada. It is a favorite shooting spot amongst the film makers due to its natural texture and scenic views.

Addateegala– This forest of Andhra Pradesh is home to many tribes of different linguists and cultures. It is approximately about 67 kms and 65 kms away from Kakinada and Rajahmundry, respectively. It has deep valleys, streams and dense forest covered mountains.

Maredumilli– Located in a jungle area which lies by the river side. It is 87 kms from Rajahmundry and rich with natural waterfalls and amazing hills. Jungle resorts are available for tourists to stay and rest. Rubber and coffee plantations found in Maredumilli.

All these forests of Andhra Pradesh are under the watchful eye of the Forests department of AP which employee the locals who are know the area well and understand the sanctity of the area. Poaching is restricted in these areas and all animals, plants, reptiles, insects and other aquatic and biotic animals are always surveyed and listed.

Forests of AP are very well looked after and have seen huge growth in terms of animal numbers. The forest officials track animals well and see to it that human life in the surrounding life is not endangered. 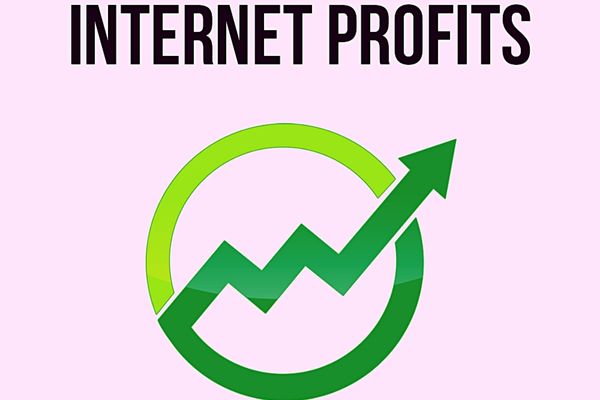 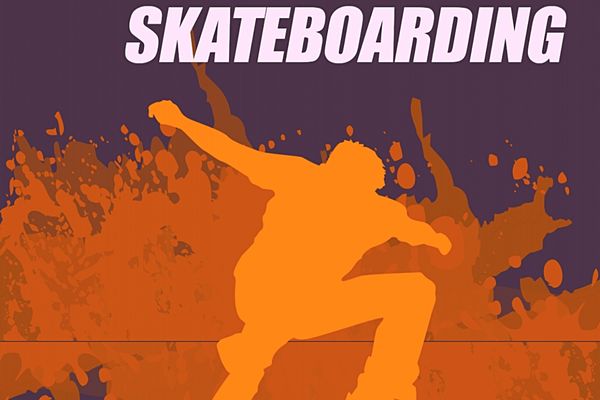 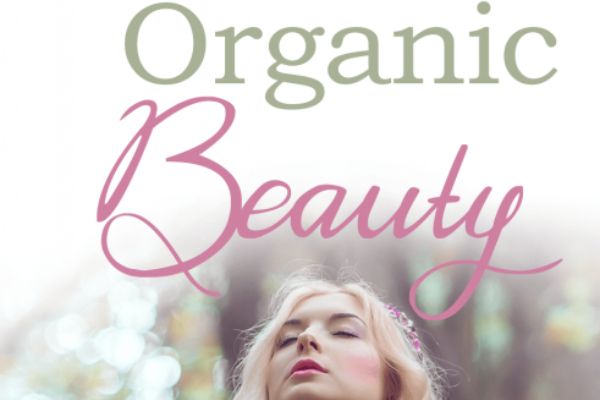 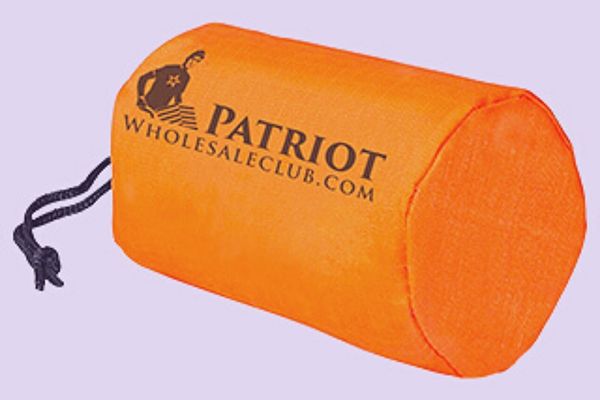 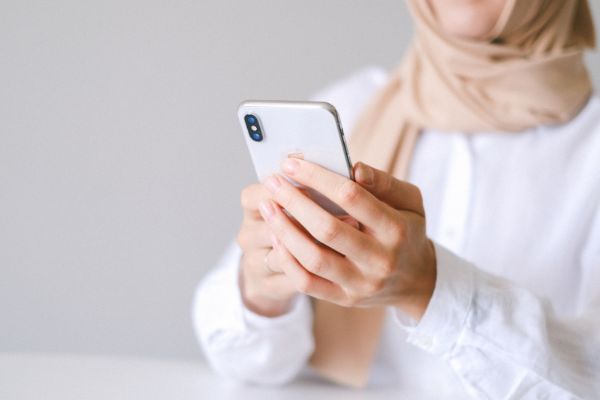 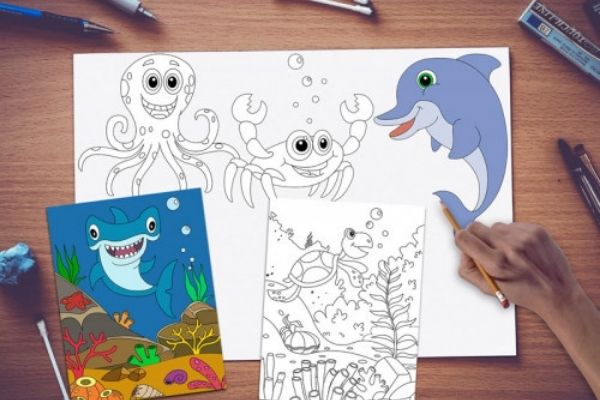 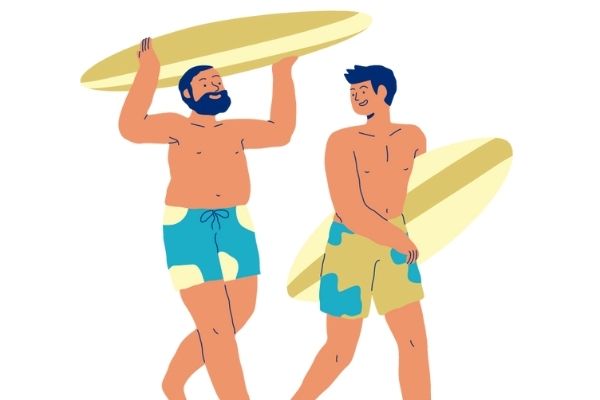 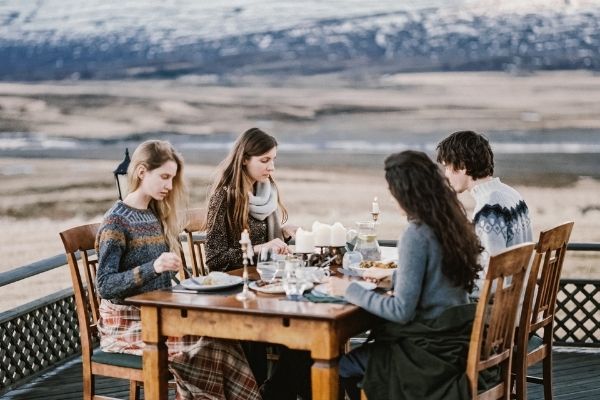 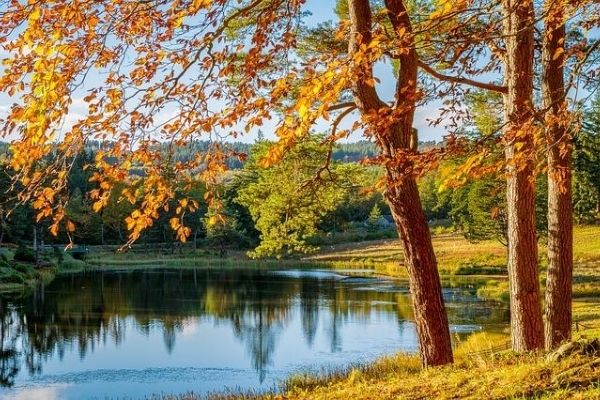 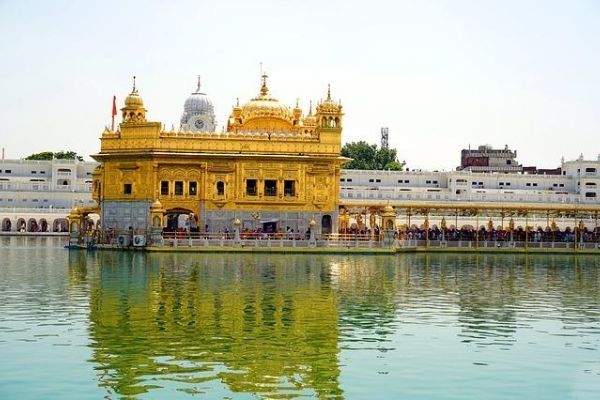