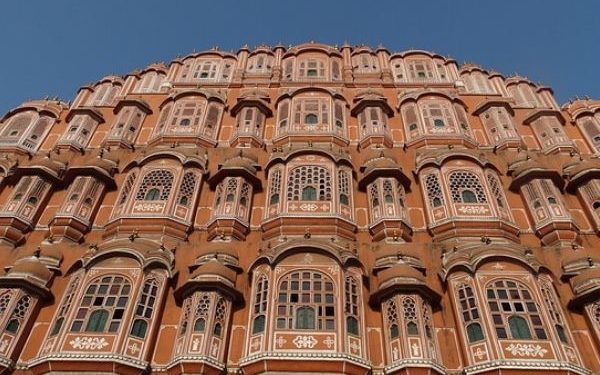 India is a mystic place that intrigued emperors and rulers since way before Alexander the great. This country is blessed with many architectural marvels that tell the story of various influences this region had over the years. Standing tall till today, here is a list of 10 wonders of India with beautiful architectures that are a part of UNESCO world heritage sites.

1. Hampi, Karnataka: Depicting the Dravidian style architecture, Hampi was once a part of the flourishing Vijayanagar Kingdom.  Acting as a city in itself during those times, Hampi, today, is filled with buildings of citadel and colonies for commoners. This place is rightly first on the list of 10 wonders of India.

2.  Ajanta Caves, Maharashtra: Ajanta caves are rock-cut mountain caves that are still renowned as the 31st rock-cut Buddhist cave. Built in two different phases Ajantha caves takes the shape of a crescent and the bird’s eye view is just eye pleasing. It is indeed an amazing place to visit in India.

3.  Sun Temple, Odisha: At the rise of Kalinga as a power hub in ancient times, Sun temple is the tribute to the Brahmin sanctuary. Built in the form a huge chariot that is being pulled by six horses all carved out of stone is the unique feature of this temple. 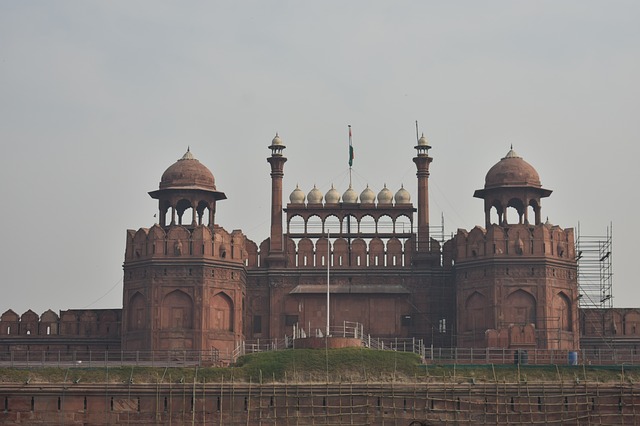 4.  Red Fort, Delhi: Red Fort is just another example of the golden age of the country under the Mughal rule. Built by Shahjahan and named after him at that time, the fort is a symbol of power and prosperity that could be seen in the architecture of the fort. This fort is more than historic pride of India.

5. Chola Temples, Tamil Nadu: The prides of the state of Tamil Nadu, Chola temples are a group of temples that played a huge role in celebrating the life, culture and heritage of the Chola Kingdom. These temples are a perfect example of cultural and beliefs.

6. Monuments at Mahabalipuram, Tamil Nadu: Known for their architecture, the Pallava dynasty had constructed many monuments in and around the city of Mahabalipuram. The specialty of these temples is that they are an all carved rock and are a must visit for tourists on an all India tour.

7. Rani Ki Vav, Gujarat: Rani Ki Vav is a literal depiction of Indian epics. Constructed in a way to decode the epics, Rani Ki Vav serves as a well for water and an inverted temple.

Ooty-hill station and is a popular summer ...