Best places to visit in Punjab 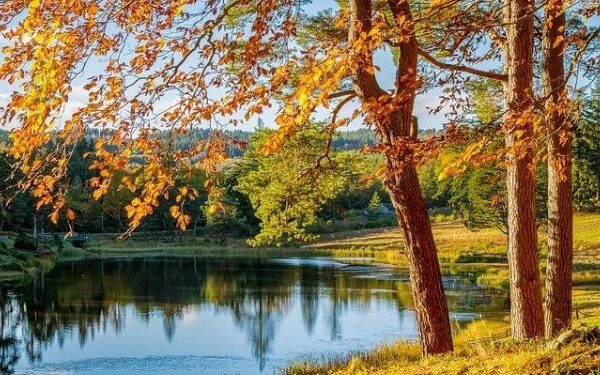 Punjab is home to glory, bravery, and faith. It is a place with a rich heritage and deeply embedded cultural roots. It is the land of five rivers that fertilizes the soil and nourishes civilizations. Let’s know what the best places to visit in Punjab are.

Hope the above list of famous places to visit in Punjab has intrigued you enough. Punjab is also the food capital of India, so no better way to honor it than visiting it and enjoying its beauty.

Developing the immune system according to age