In this of era DIY’s, let’s fix up some cold and flu remedies from the kitchen cabinet for a change. Common cold and flu is a sign of weather change or allergy and can be dealt with at home. So, let’s try to rest the sniffles using spices. 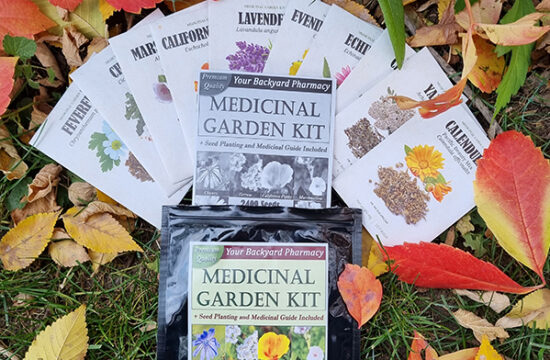 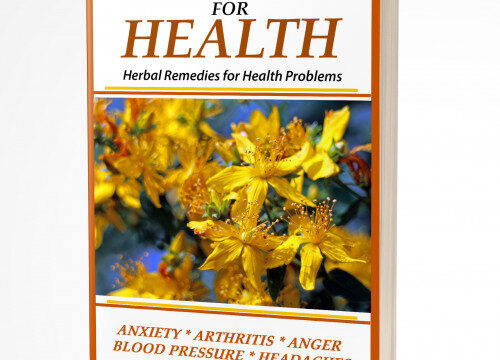 Herbs For Health – Only… 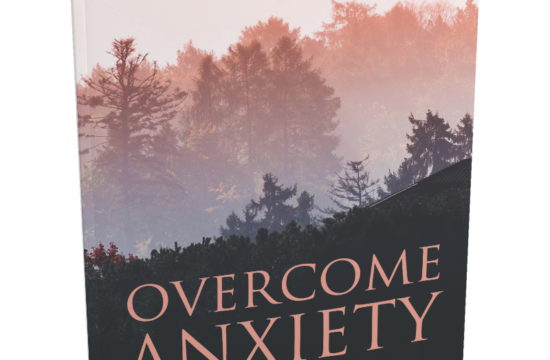 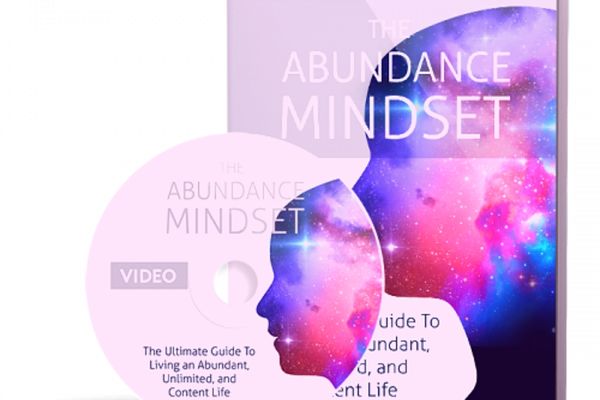 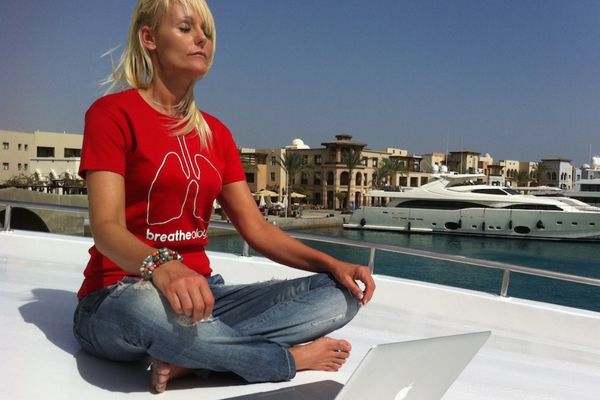 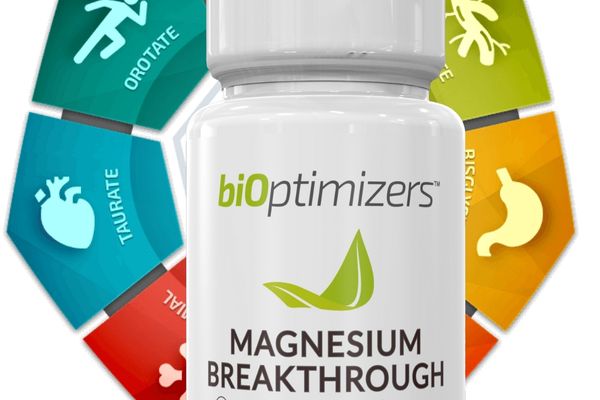 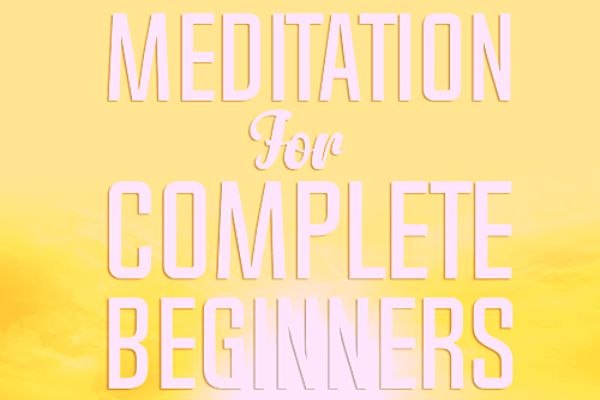 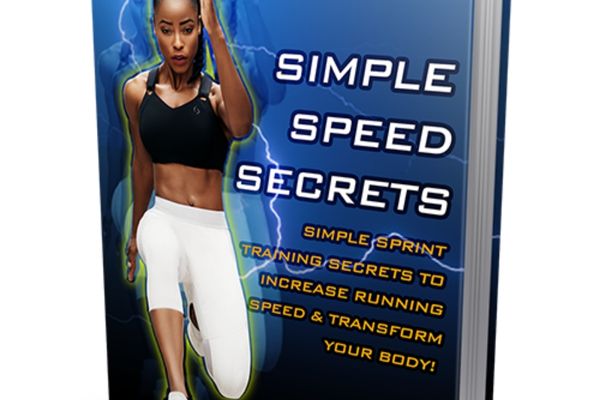 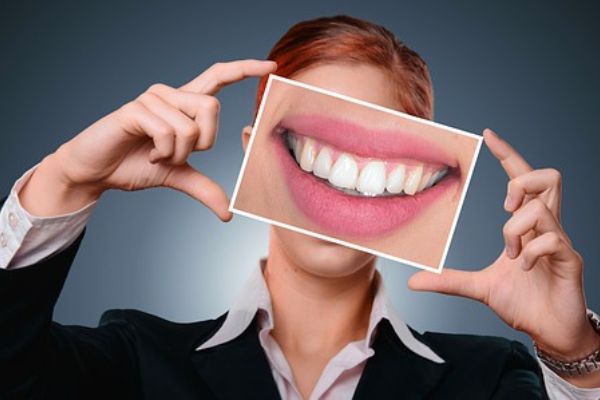