Home » Food or Recipes » Traditional food in Jammu and Kashmir

Traditional food in Jammu and Kashmir 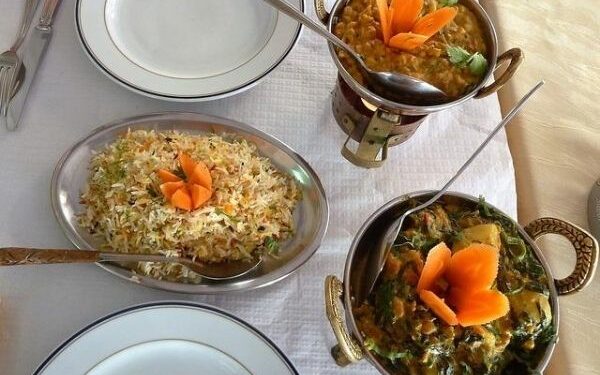 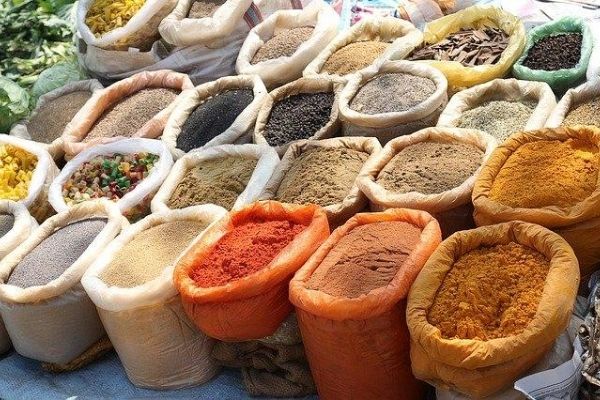