Hyderabadi Haleem – The story of Meat and Wheat 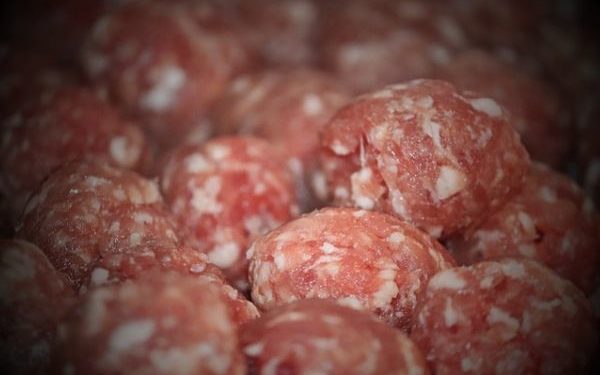 A bowl of goodness filled with nutrition and taste that is Hyderabadi haleem for you. Nizam ruling associated a lot with this dish as it is easy to make at eat during those days. It is said then when the Nizam rulers used to travel they would have soldier’s, cooks, vessels and eatables also travelling along with them. One day, the ration of food was close to finishing and the soldiers were getting restless due to the hunger. At that time, a worried cook mixed meat, wheat, a few lentils and spices and created haleem which was instantly liked by all. This accidental dish was then named as Haleem.

Hyderabadi Haleem has got makeovers in the past few which grew its taste and richness. During Ramadan, Almost every lane in Hyderabad has a Haleem stall and a competition as to which place serves the best place is also organized. Haleem was used to known as expatriate food but
now it is synonyms with Hyderabad. In 2010, the Indian GI registry office awarded hyderabadi Haleem the Geographical Indication status. This status means that Hyderabadi haleem cannot be sold unless it meets with the standards laid out for it.

Let’s take a glimpse at what is Hyderabadi Haleem

A stew composed of lentils, meat and wheat which are pounded, made into a thick paste like gravy. It can be easily made at home and Google has many shortcuts for preparing this dish. Haleem can be made using chicken as well but original Hyderabadi haleem only uses meat.

It takes about 10 to 12 hours to cook the prefect haleem. Perfect haleem is touted as perfect as in not only the taste, but the ingredients and utensils as well. Debates about the width of cooking pot, the ghotni (it is the wooden masher ) used to pound the meat, the length of it, the amount of
heat used etc are always on going. Emu, lamb, beef, fish and vegetarian haleem has also made an entry in the market and the old guards scoff from afar. Change is an inevitable part of existence but the change should hold ethnicity and culture to give off the gold old vibes of authentic haleem. 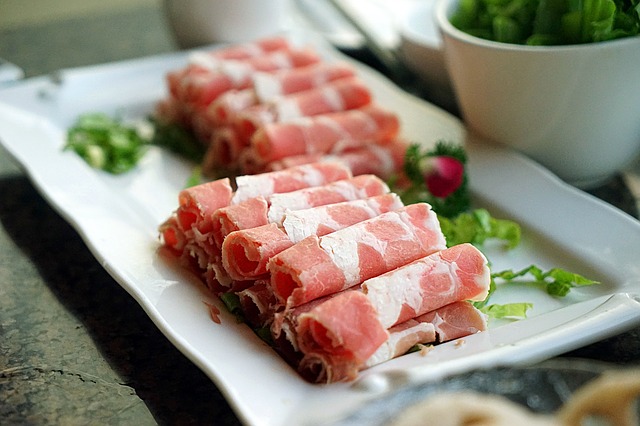 Last year, the sales of haleem in hyderabadi saw an estimate of 500 crore rupees which is huge magnitude for an eatable. Hyderabadi Haleem magic will stay forever as it has become a part of Hyderabad. Haleem is prepared by soaking wheat and lentils. The meat gravy is cooked separately using the
spices. The wheat and lentils are added to the meat and mashed well. The three ingredients are slow cooked to infuse the taste of the gravy and spices into each other. The bending of taste is the most important step here. Fried crisp onions, mint leaves and coriander leaves are used to adorn the dish. Dry fruits fried in ghee are also added to give it an extra crunch. It’s important that the meat should not have excess fat or else the taste will would differ.

Remedies for pimples – Getting rid of ...