Lucknow, the capital of Uttar Pradesh, is not just famous for its stories and legendary rulers but also for its palette.Lucknow’s nawabi dishes are very famous around the world for their use of fragrant spices and cooking techniques. Its culinary heritage was not formed in a day but took nawab’s and their royal cooks a great deal of time to form their significant gourmet. So, are you ready to feast your eyes on 10 famous dishes of Lucknow?

Also know about  Taste Elements of the Rajasthani Thali 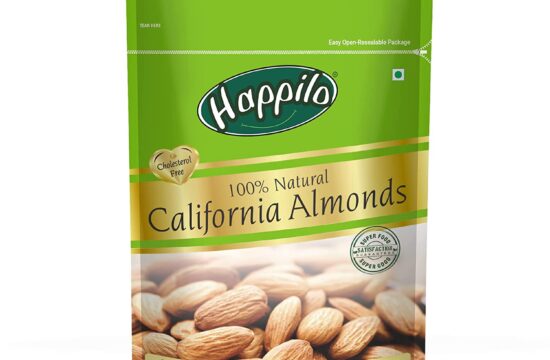 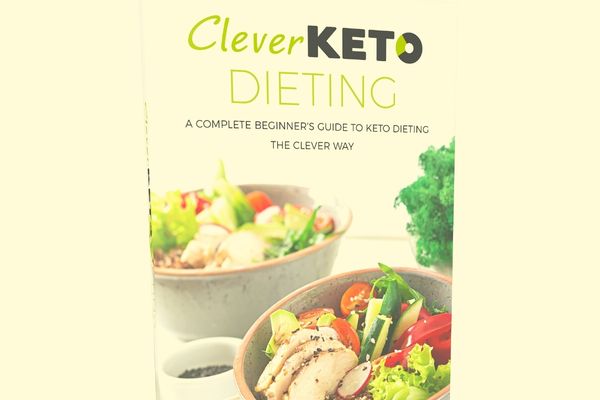 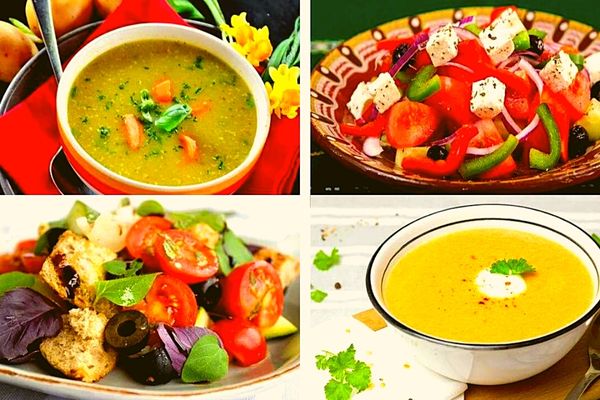 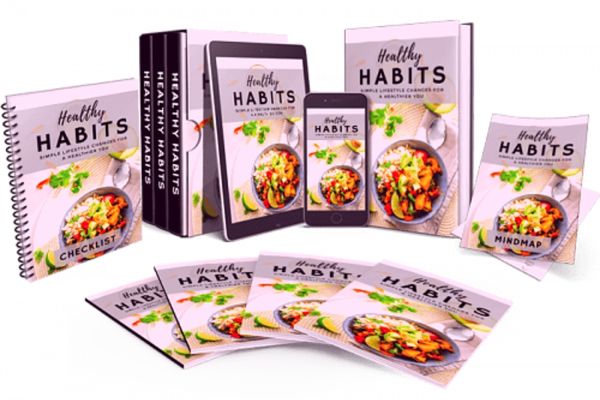 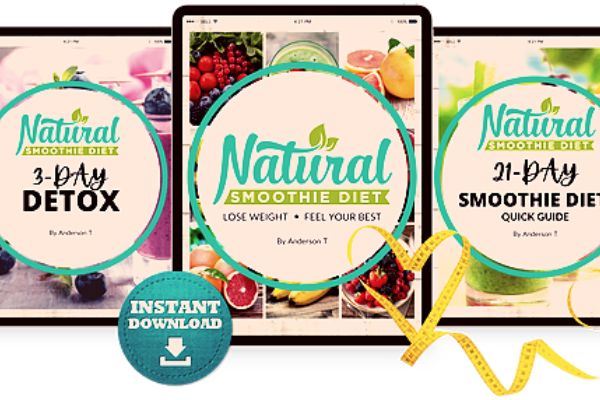 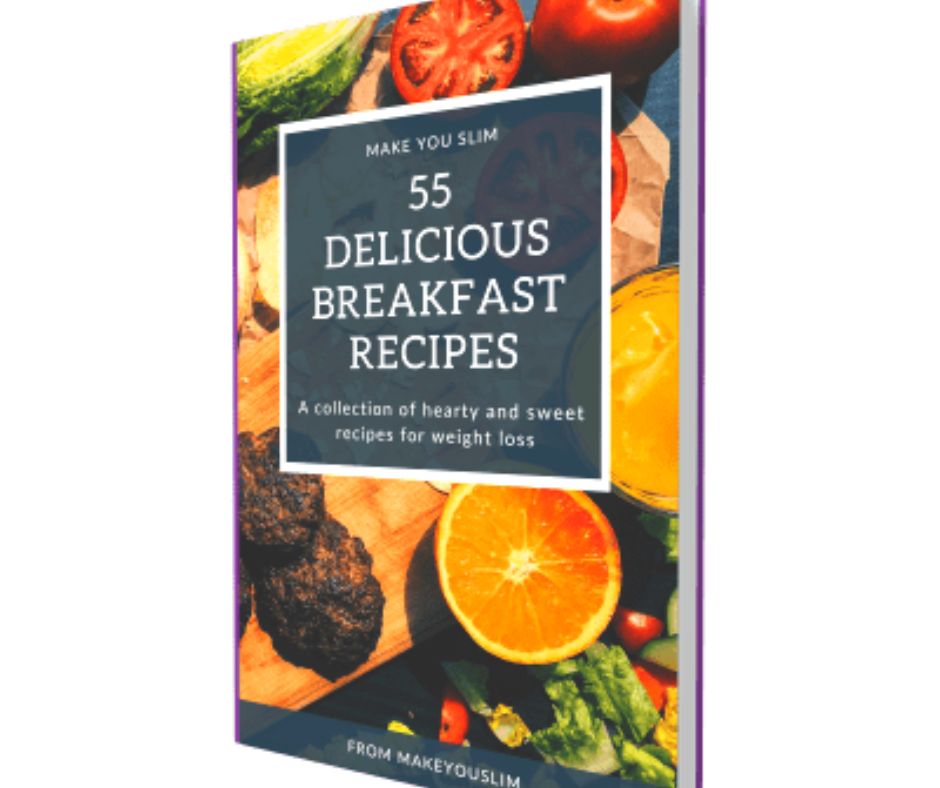 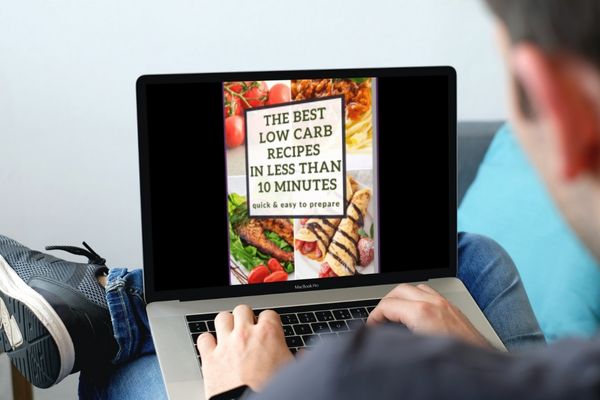 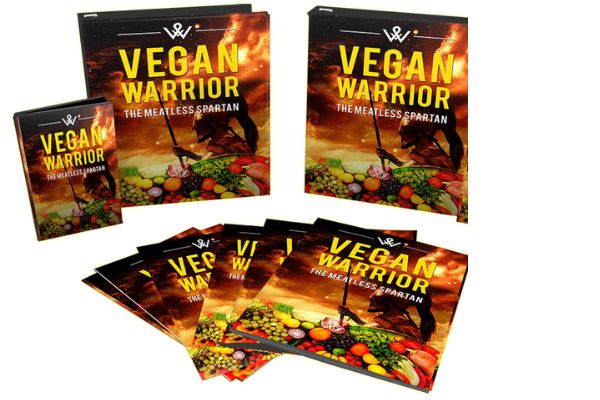 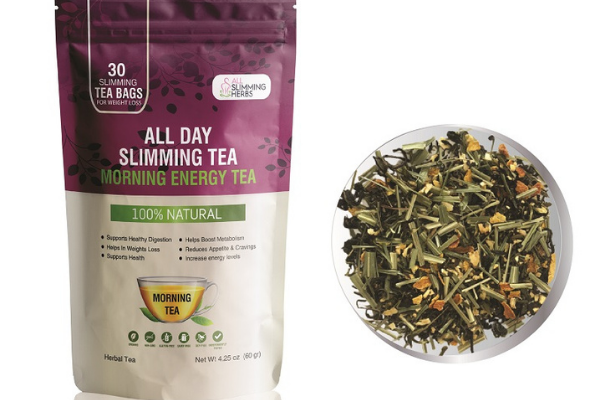 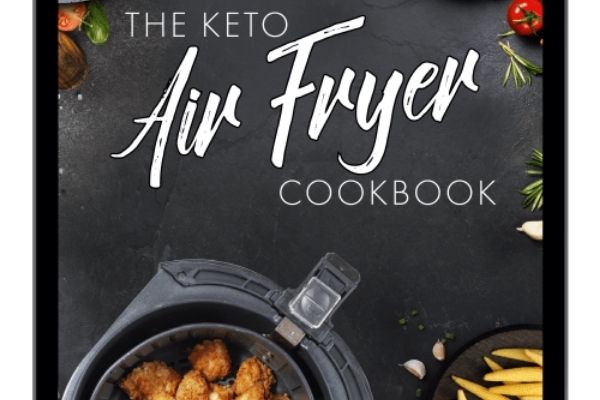